Restored and sold in February 2021 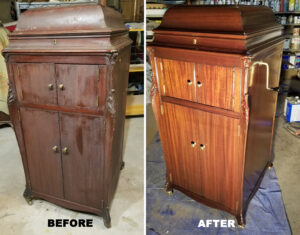 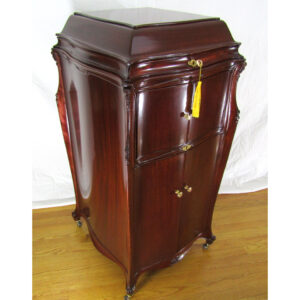 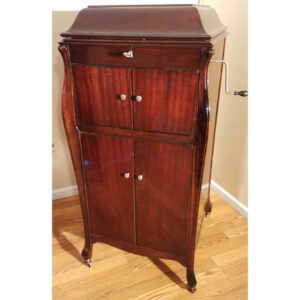 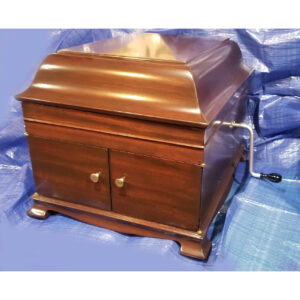 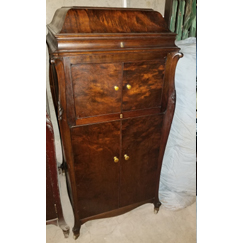